3. Shang-Chi and the Legend of the Ten Rings 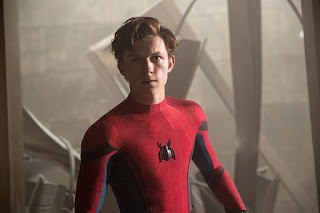 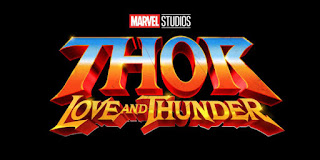 6. Doctor Strange in the Multiverse of Madness 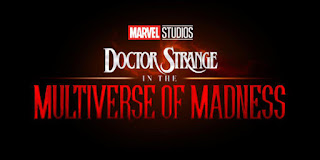