Leaked video/photos from the set of Thor love and thunder 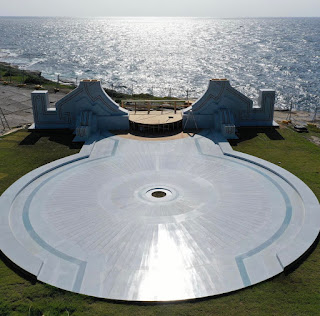 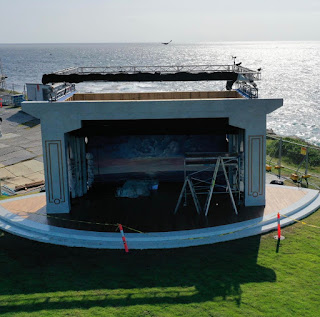 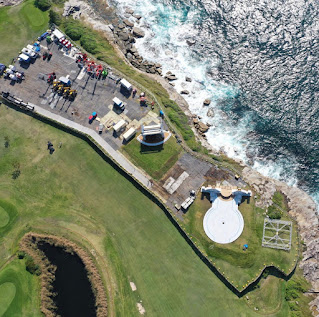 The movie will be directed by Taika Waititi, who also directed the film Thor: Ragnarok.
The movie is currently filming in Australia.
The movie will be the last and final installment of the Thor movie.
Natalie Portman will be reprising his role as Jane foster for the upcoming Thor love and thunder and Academy award winner Christian bale (mainly known for stunning performance in the Dark knight trilogy, American physio, and for his versatile acting skill) will also be part of the movie as Gor the butcher in upcoming Thor love and thunder...The Guardian of the galaxy cast will also be part of Marvel Thor's love and thunder for their respective characters.
The movie is said to be released in 2022. 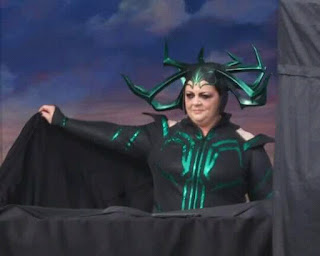