Some light spoilers for Loki episode 2 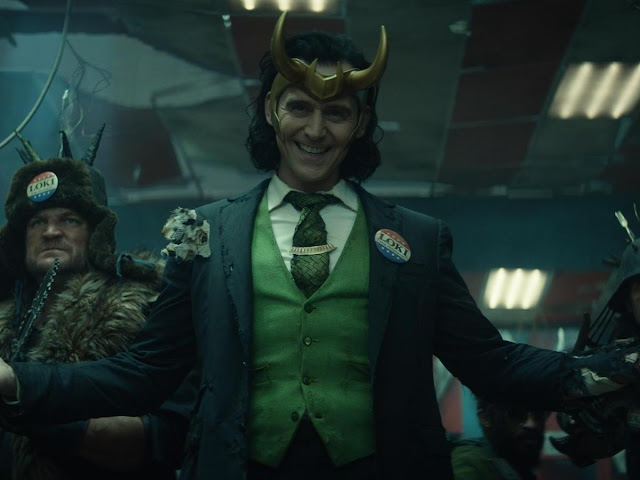 I trust this is permitted here, as it is actually a survey outside the audit string, yet a Belgian magazine posted a Loki survey containing two spoiler prods for episode 2.

In the first place, it appears to be that next scene the time-travel franticness will start. This piece is interpreted from the article:

"The timetable game that detonates in the subsequent scene - which would give even Christopher Nolan a migraine - ought to be seen most importantly as an awesome appearance for the journalists to have Loki turn up at the most unforeseen crossroads ever, similar to a time-traveling Waldo from the 'Where's Waldo'- books.  Loki abruptly showing up in the year 79 at the foot of an undeniably stronger thundering Vesuvius, cautioning the occupants of Pompeii for the approaching destruction in Latin (and with his trademark emotion)? Whatever wildness you can consider, it will occur."

In the last lines of the survey, they notice how Loki is genderfluid (in the funnies and in Norse folklore) and that the finish of scene two appears to infer this will likewise occur in the MCU.