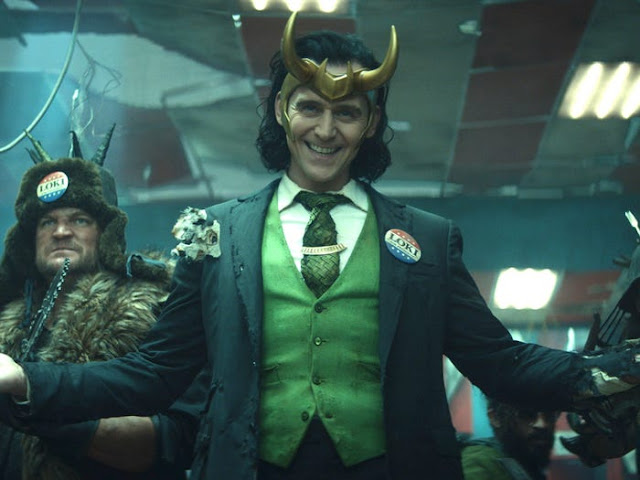 Narcissism: The combination of extreme self-love and self-hatred

Because narcissism is a stated theme of the Loki TV series I believe having a Loki in charge of the TVA is the most well-supported narrative ending possible! My reasoning is in three parts.

1 - Glorious purpose: Loki's conversation with Mobius in the first episode contains a lot. We learned in it that all Lokis' have one key motive: to rule. The glorious purpose is the weight of choice. And the TVA takes that weight upon themselves and decides who wins and who loses. And to a Loki, that must not stand. And the only way he can choose his own fate is to rule the TVA. So at some point, a Loki must have done it, taken out the timekeepers, and installed himself secretly as head of the TVA

2 - Loki's always lost: What's the number one rule we've seen for Loki's? Loki's always lost. the TVA ensures it. Who's the only person to continually survive at the end of time? Loki's. Who would benefit most from ensuring all Loki's loose, fail, become destroyed? A Loki who thinks he's already won! The primary function of narcissism is both hating and loving oneself. The show has already openly stated he's a narcissist. This is the part where he hates himself.

3 - Love breaks the universe: Why on Earth would a Loki falling in love with another Loki break the sacred timeline? If it's written as a result of Loki's narcissistic hate, hatred of self, it makes sense that learning to love yourself would be catastrophic! And it makes sense as loving oneself is the other half of narcissism and still fully in line with his character!