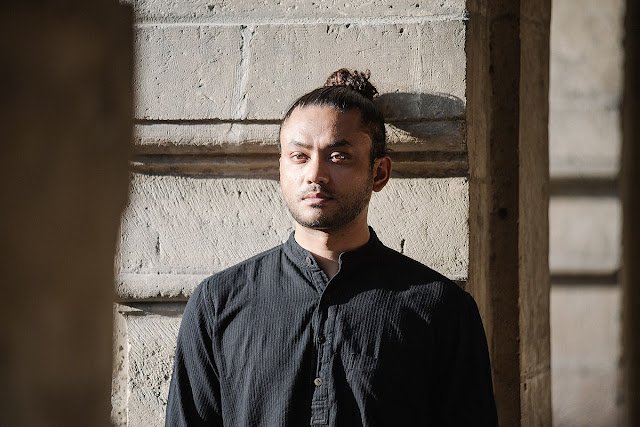 According to the routine of Nepal Banda (a famous and trusted Nepali news media), it was recently revealed that actor Karma Shakya has been offered a role in a Hollywood movie, which will be filmed in Nepal and the USA.

Karma is another excellent and skilled actor in Nepali cinema, well known for his roles in Sano Sansar, Loot, and Lukamari. In the Nepali entertainment world, he is regarded as the most versatile actor. He's appeared in a number of films, including Visa Girl, Suntali, and First Love.

The routine of Nepal banda
@RONBupdates 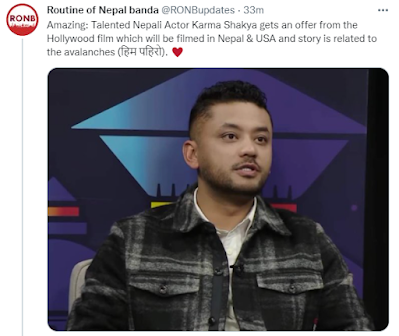 Amazing: Talented Nepali Actor Karma Shakya gets an offer from the Hollywood film which will be filmed in Nepal & USA and the story is related to the avalanches (हिम पहिरो). ♥️ pic.twitter.com/VLFM8MrXfl — Routine of Nepal banda (@RONBupdates) November 26, 2021